A unique fireplace for your home Tatiana 997 is a modern design fireplace that combines a sleek design with contemporary charm and efficiency. Its wide opening of 308 mm in height and 803 mm in width allows the fire to illuminate the house and create a real cocoon of comfort around the fireplace as well as a warm atmosphere in the whole room. The fireplace can be easily fed with logs through its front opening. A contemporary design to observe the beauty of the flame. The Tatiana 997 is available in a wide range of colours to suit all your tastes and needs. It can also be equipped with an optional rotating firebox, so that you can watch the flame from all directions. With this revolving fireplace, you can enjoy the warmth and brightness of the fire from anywhere in the room and enjoy the view of the flames from your sofa, your armchair, or even from your table when dining with friends.

In 1975, JC Bordelet was founded by award winning fireplace designer Jean-Claude Bordelet who instantly established himself as a non-conformist player in the world of fireplace design and manufacturing. Very quickly his ability to combine originality with the perfect mastering of metal workings placed his creations at the forefront of high quality avant-garde fireplace creations. Today his designs can be seen all over the world.. because today is already tomorrow, JC Bordelet fireplaces promote creations which have their own identity in aestheticism and functionality. It is this philosophy that has the fireplaces of JC Bordelet reaching international recognition all around the world.

Hand made in limited quantities, all JC Bordelet fireplaces are dramatically suspended from the ceiling and aim to dramatically enhance the ambiance and warmth of any living space. When you choose JC Bordelet, you choose one of the leaders in metallic fireplaces for the quality production and the finishing, with original designs, audacious colours and fluidity of shapes. 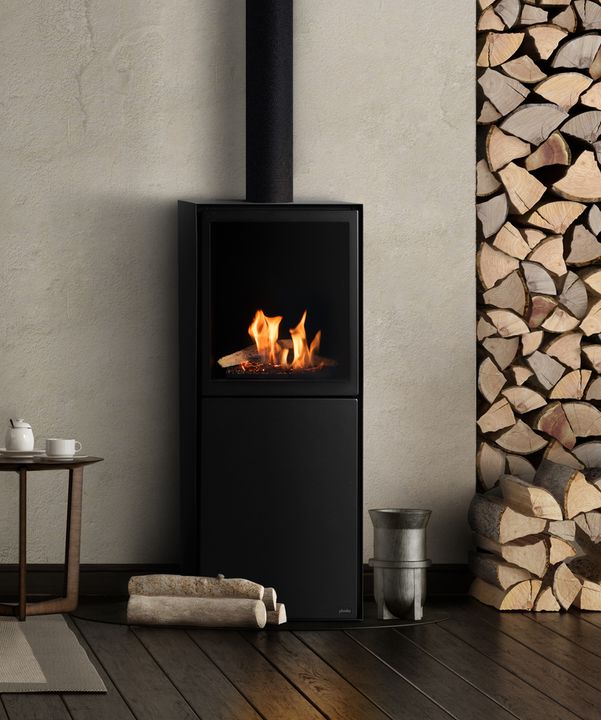 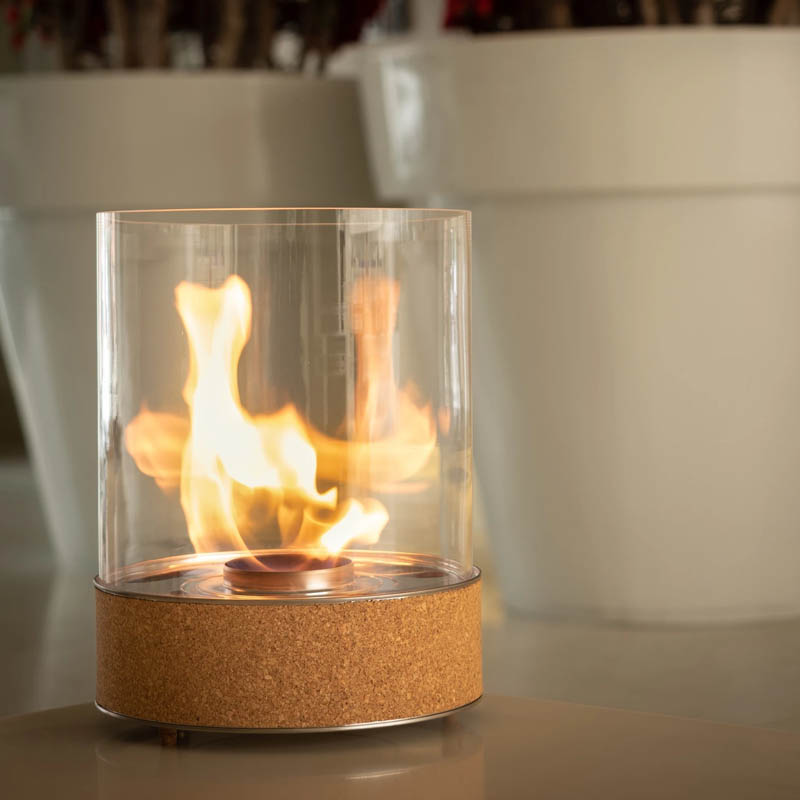 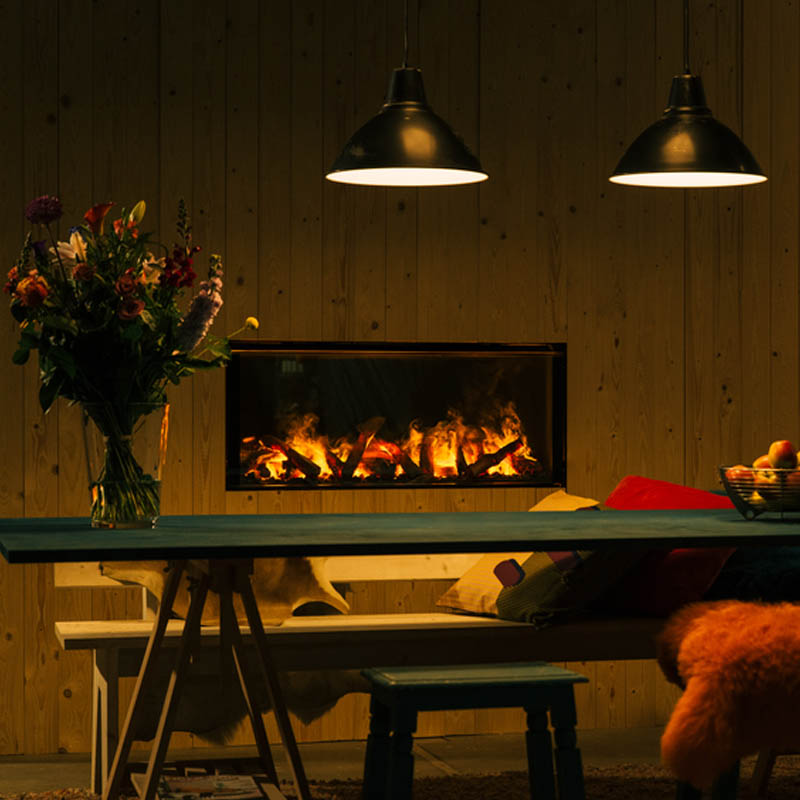 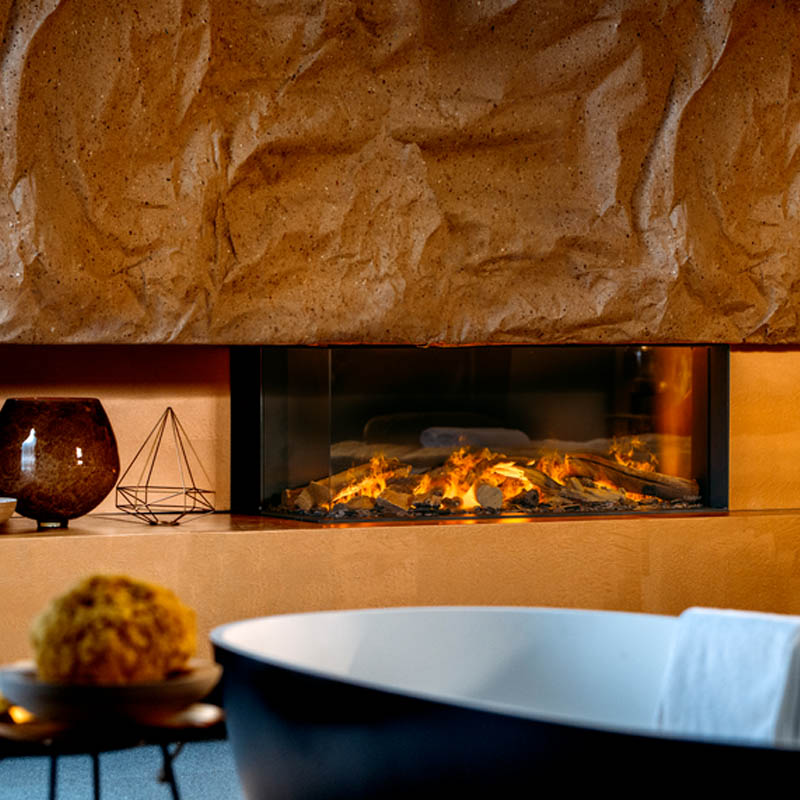 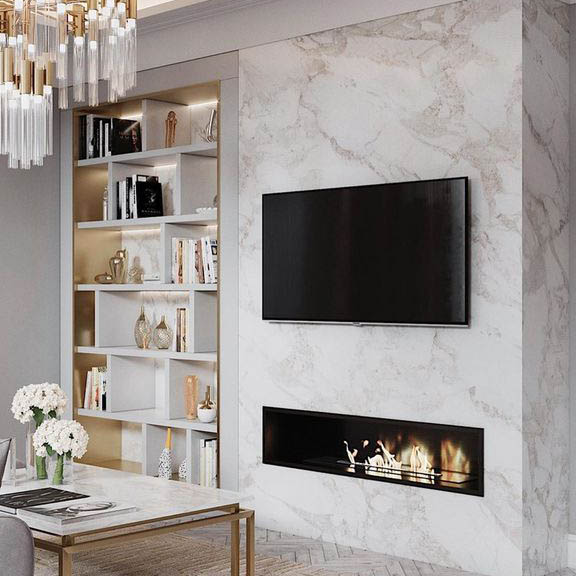 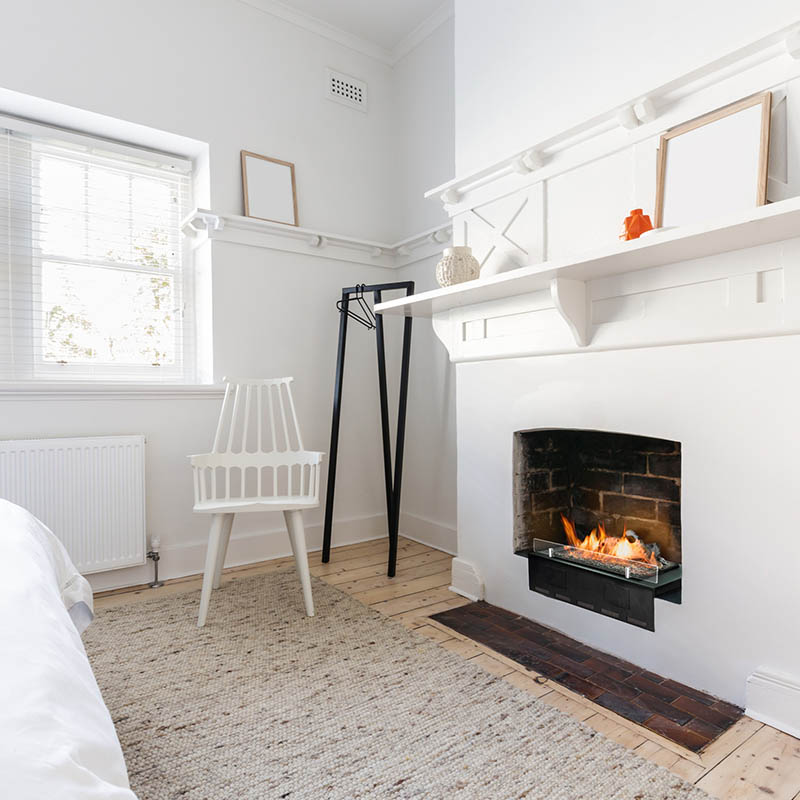 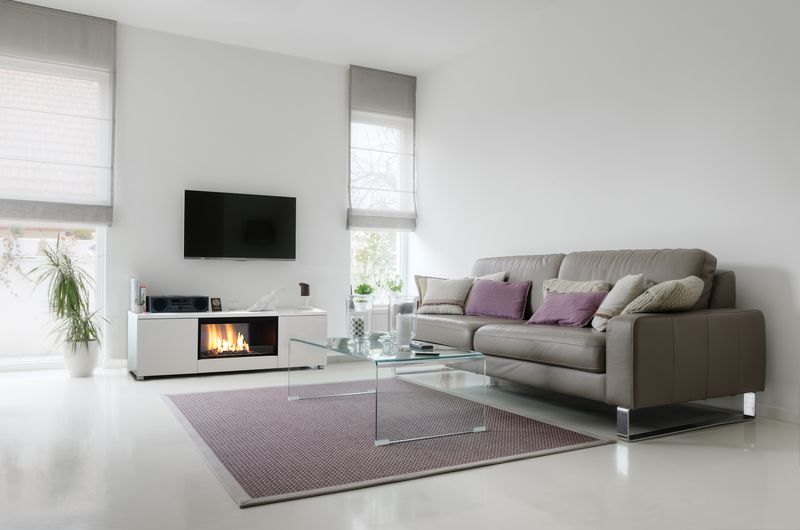 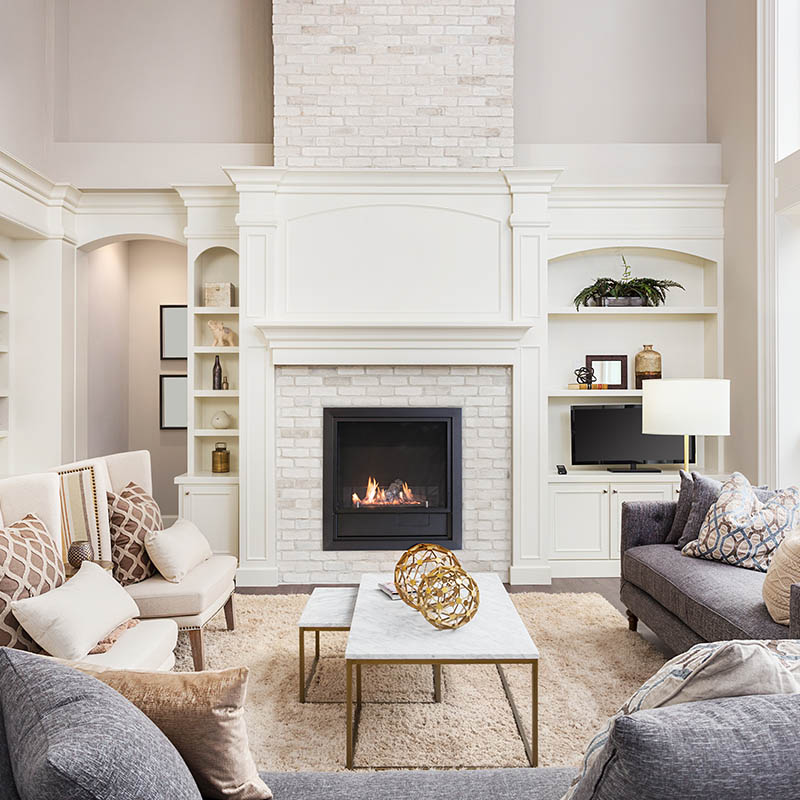 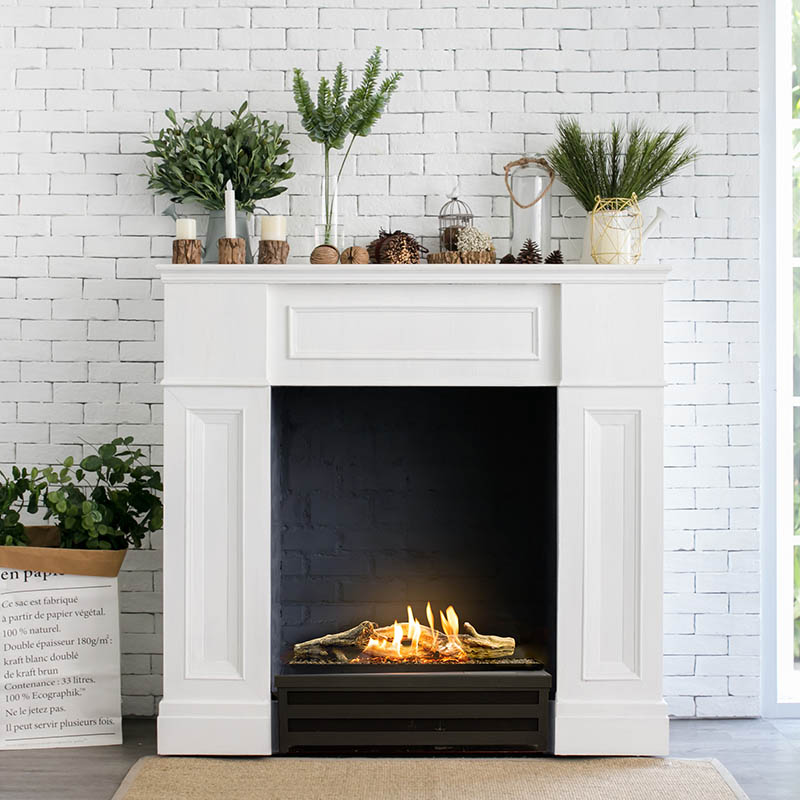 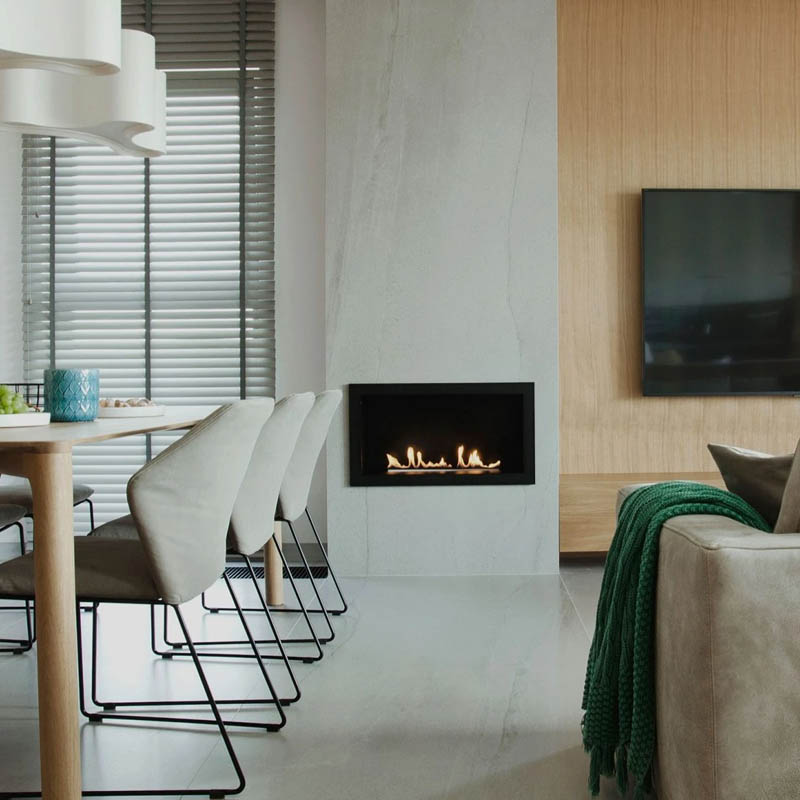 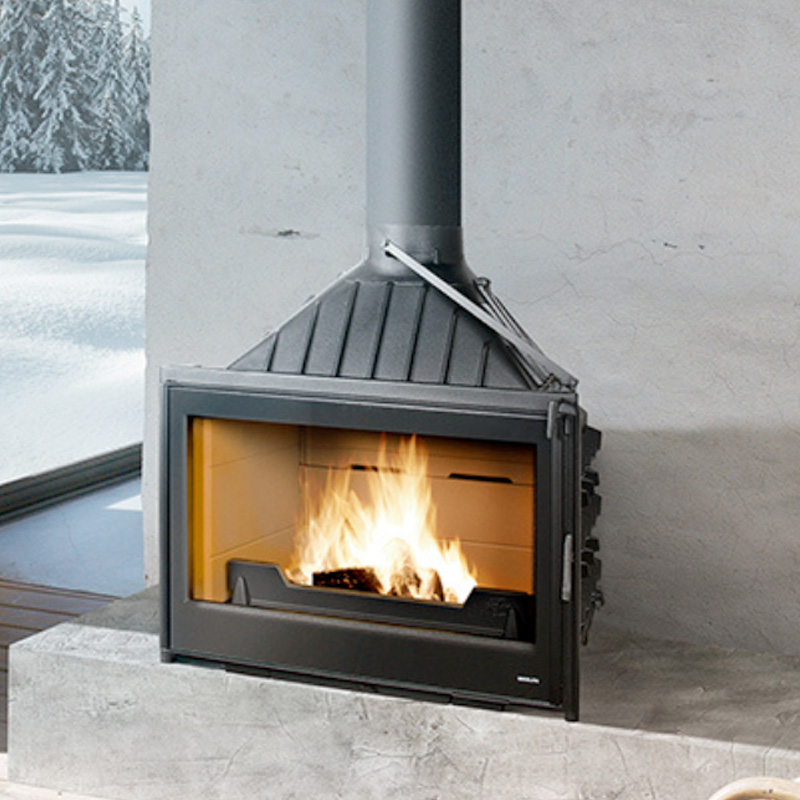 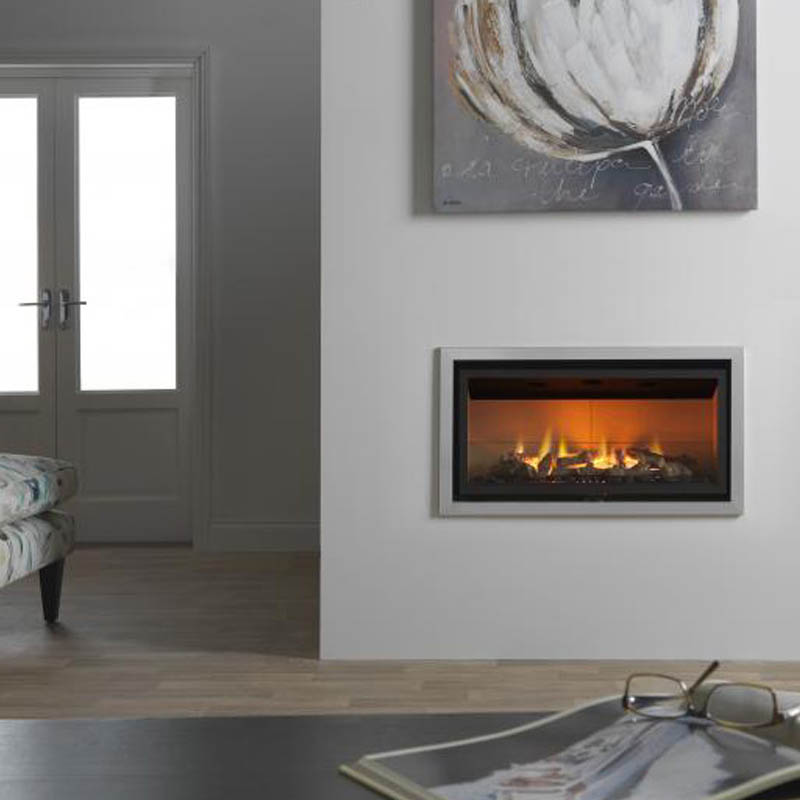